Fields in Trust, a UK charity which currently safeguards more than 28,000 acres of green space and park land across the country, is campaigning for more local parks to be protected.

A recent survey carried out by Fields in Trust found that nearly one in five people have said their local park has come under threat from being lost or built on. Over two thirds said the loss of parks would be detrimental to childrens’ development, and nearly half of all respondents said that they would be less active if their local green space was lost.

To celebrate our public green spaces, the charity announced Stanley Park in Blackpool as winner of the 2017 UK’s Best Park awards. The competition allowed members of the public to nominate their local parks and vote for their favourite.

Stanley Park is a Grade II heritage park which was designed in the 1920s by Thomas Mawson. It has plenty of features including a boating lake, a café, sports pitches and a bandstand. Not to mentioned immaculately maintained flower beds, borders, an Italian marble fountain and lawns. 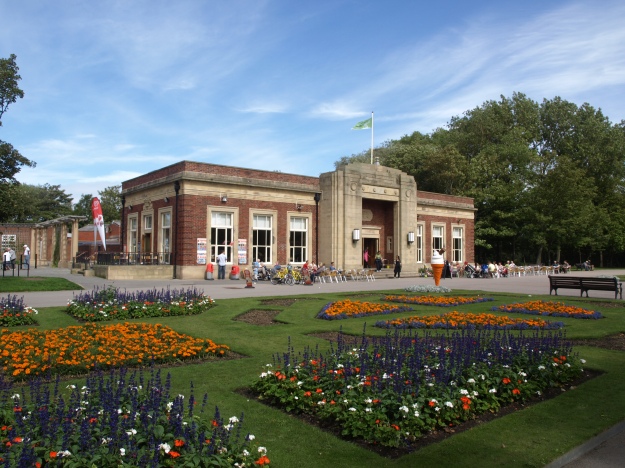 The park is maintained by a grounds crew of five people for Blackpool Council. Local residents, ‘the Friends of Stanley Park’ also pitch in to help as much as possible. The site is incredibly important to the community, as well as being considered the ‘lungs of the city’.

Not surprisingly, hundreds of UK parks were nominated for the awards across the country. Take a look at all the nominations and winners here to see if your local park made it to the list! Fields in Trust will also be running the competition again this year, so make sure you nominate your favourite and get voting!