The Premier League has recently announced that groundscare teams can no longer work creative patterns and club logos into their pitch.

A statement issued on the official Premier League website reads, “Pitch patterns and designs will no longer be allowed in the Premier League in 2017/18.

“Rules state that the playing surface must contain no markings other than the traditional horizontal and white lines.

Our blog back in June covered this topic, praising the likes of Leicester City FC for their original and unique designs, such as poppies mown into the grass to commemorate Remembrance Day, and the beautifully intricate outline of the club’s badge towards the end of the 2016/17 season. 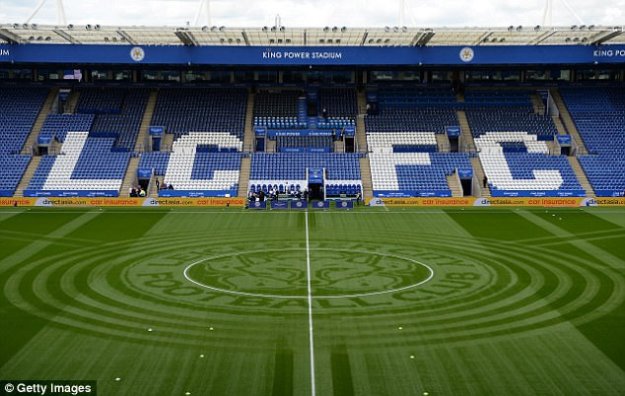 Other top flights clubs such as Southampton FC also sported impressive circular patterns on their pitch instead of traditional stripes.

Not only was it wonderfully creative and fun, it was no doubt inspiring youngsters to consider a career in groundsmanship. It also helped the Premier League gain worldwide recognition, and demonstrated that it IS possible to get your lawn looking more like a snooker table!